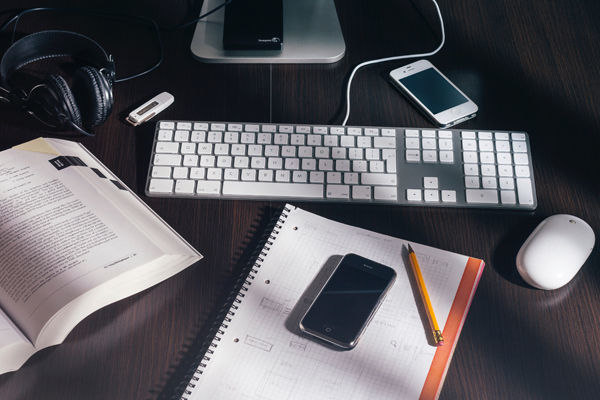 In the spring of the year 2003, China has been afflicted with and successfully withstood SARS. The epidemic is now ebbing away. But we should never forget what we have gone through. What’s more important, we should learn a great deal from this experience.

First, we understand that in the face of danger, we should fight bravely instead of shrinking away from responsibilities. Doctors and nurses have set shining examples for us. They plunged into their work without considering their own safety.

Second, we have realized that diseases will yield not only to medical treatment but also to people’s will power. We are so determined in our final success that nothing can stop us from our effort. SARS has no way to go because everyone in the country is guarding against it.

Third, we should try to get rid of unhealthy habits. Such behaviors as spitting on the ground and throwing rubbish everywhere are something we should be ashamed of. It’s important that everyone in society develop a good awareness of public sanitation. We should keep our living surroundings clean and healthy just as we do with our own homes.

Fourth, we should enforce strict laws to punish those who capture, smuggle and eat rare wild animals. These people not only endanger the animal world by killing but also endanger the human society by bringing in odd diseases.

Most important is that we should have an efficient and effective system to deal with outbreak of epidemics. It is a promising sign that our government has already come up with some laws and regulations in this respect.

The lesson from SARS epidemic has gradually sunk in. To China, it means much more than the loss of over 1000 precious lives. How we respond to it sends a message to the world: China has been actively and effectively combating SARS and China will still be a safe place to live in and an attractive place for travelers and investors.