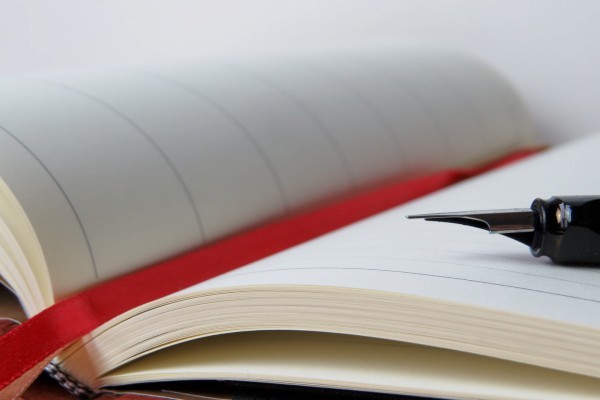 A few years ago, having a private car might be a wild dream to many Chinese families. But today, you can see the number of private cars running along the road and street is increasing rapidly. Statistics show that one in every six families in big cities has a car. Some people say that it is good because the number of car ownerships indicates a country’s auto industry, which in turn shows the country’s general economic development. The fact that more and more people can afford a car demonstrates that people in China enjoy a higher standard of living than they did before. Besides, a private car also adds a new dimension to a family’s work, daily life and leisure activities.

Other people think differently. They argue that having private cars may not necessarily mean a more advanced society. It may bring about more stress, instead. More cars would consume more petroleum, produce more air pollution, and thus aggravate the already serious environmental problems. What’s more, another problem remains yet to be solved. Road conditions being what they are esp. in urban areas, accidents become a common occurrence, resulting in thousands of deaths per year. No wonder cars have been considered as the number one deadly weapon in the modern world.

I find some truth in both of the arguments mentioned above. I feel it a personal choice to buy a private car. If you can afford it and you really need it to get around, having a car is fine. But remember, try to use environment-friendly type of gasoline and take special care while driving. If you don’t have much need for cars in your work and life, there is no need to follow fashion or keep up with the Jones. Remember, when you cycle, you are living a healthy life and at the same time contributing to our environment protection.