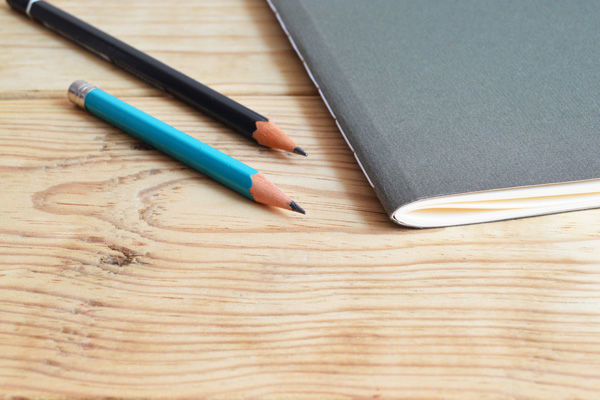 Despite various improvements in all aspects of social life, the generation gap between the grown-up and the young remains unbridged. Instead, it grows wider apart.

Nowadays, the youths do not blindly follow what their elder say. Owing to widespread edcuation, the influence of western civilization, to certain extent, gives them a new code of philosophy, which is completely different from that of their elders. An invisible cold wall thus appears between the two generations.

Modern youths are trying to be more revolutionary. They have their own interpretation fro different matters; they also have their own ideals. Their reluctance to learn old teaching and sayings becomes the constant friction between the two generations. They always introduce new changes. However, the old people, wedded to everything of the past, are hostile to changes and the generation gap becomes wider and wider.

After all, the young generation, like the old one, is made of flesh and blood. The young also need respect and they also have skills and good ideas. In order to narrow the gap, both groups should try to understand each other. Most probably, these suggestions may help to solve the problem.